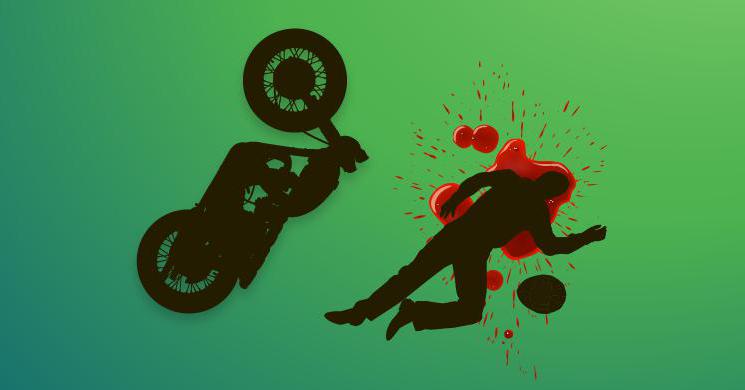 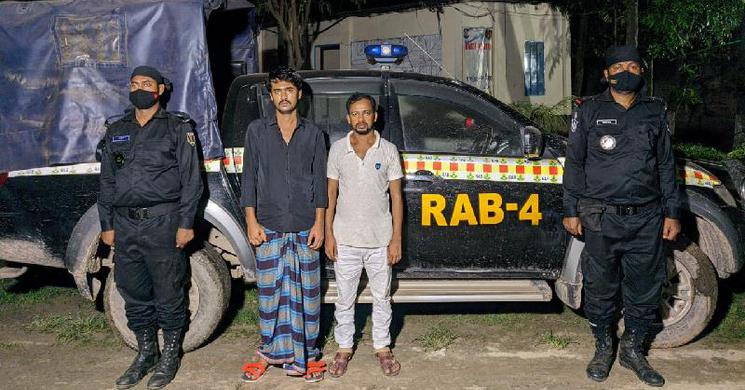 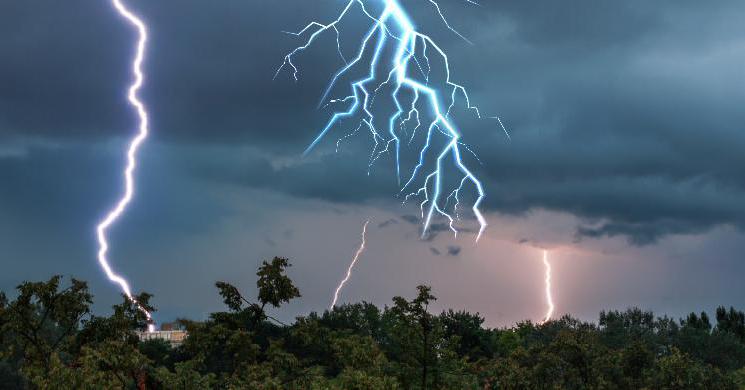 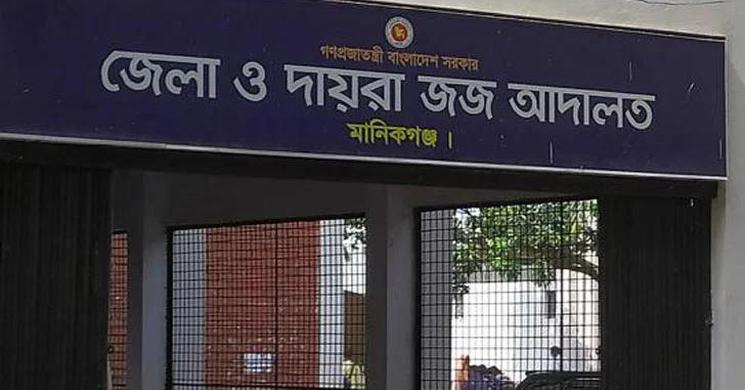 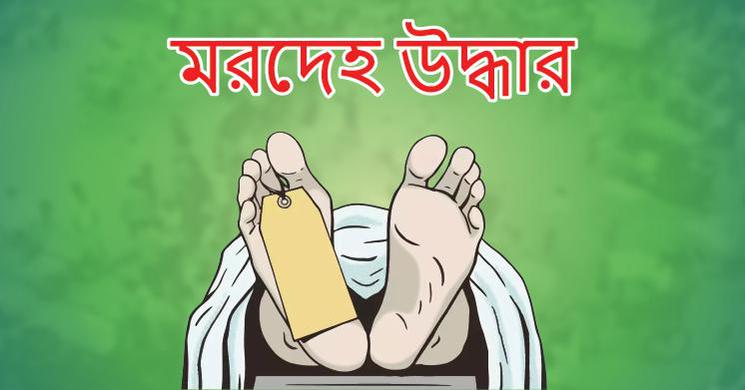 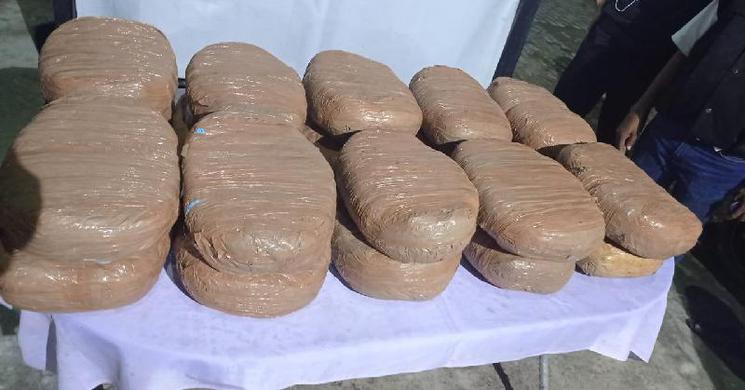 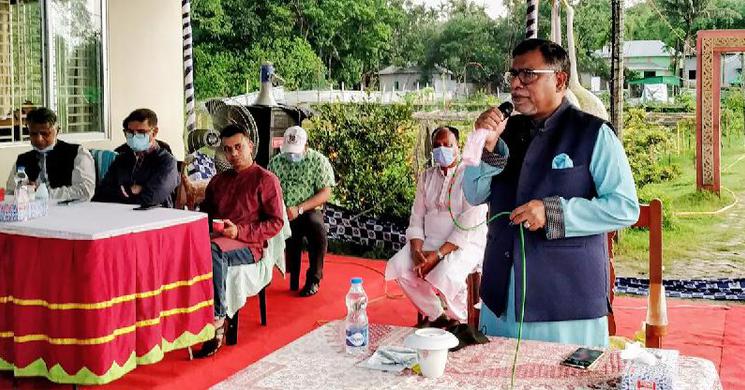 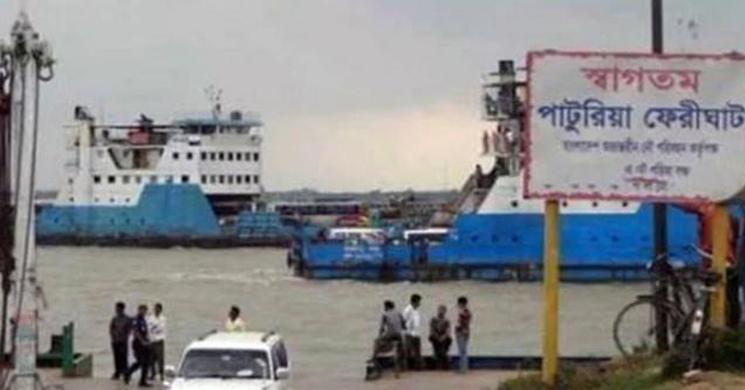 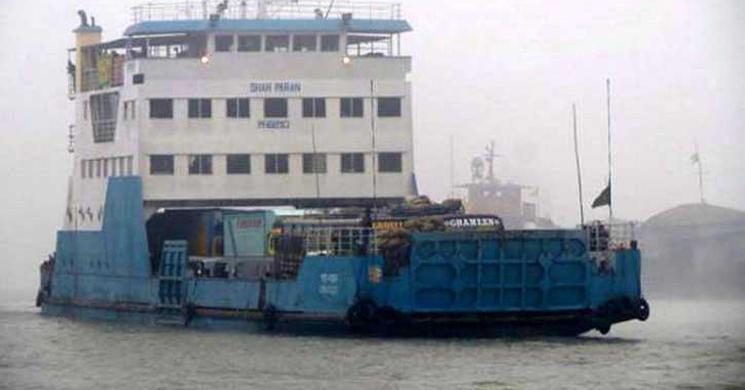 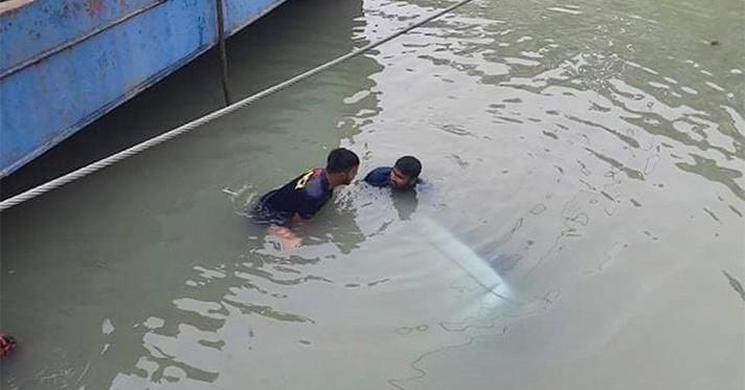 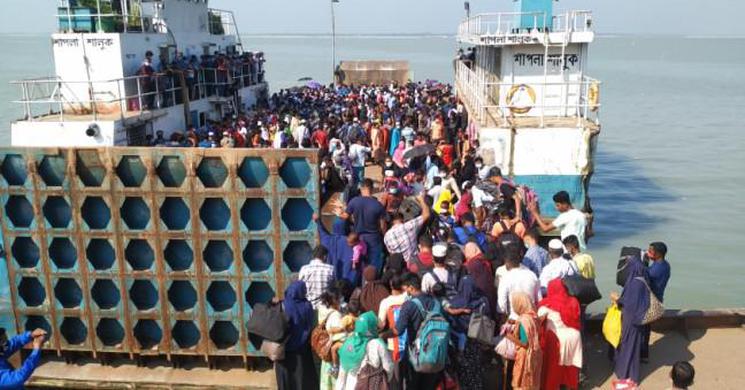 People desperate to go home for Eid-ul-Fitr were flocking at the Paturia ferry ghat since this morning despite suspension of ferry services. Ferries assigned to take only ambulances and vehicles with deadbodies across the river were seen carrying private cars and commuters as well, reports our Manikganj correspondent. "Besides ambulances and hearses, some people and small vehicles are also crossing the river on the ferries," said Md Firoj Kabir, officer-in-charge of Shibalay Police Station. A crowded ferry carrying two ambulances, a few small cars and several passengers left the Paturia ghat for Daulatdia around 8:15am. Another left around 8:45am. The same way, two ferries also arrived at Patruia from Daulatdia around 9am, our local correspondent reports. 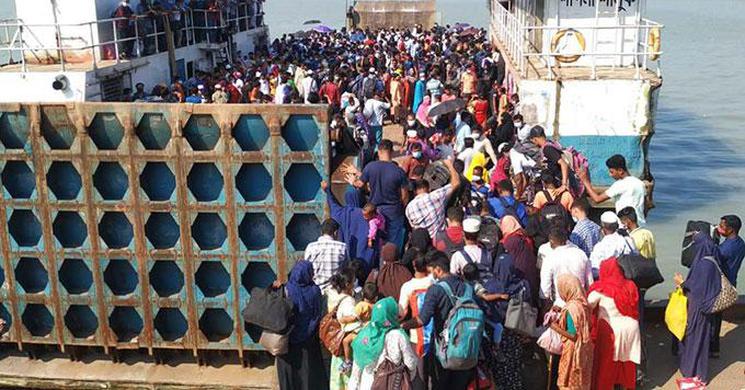 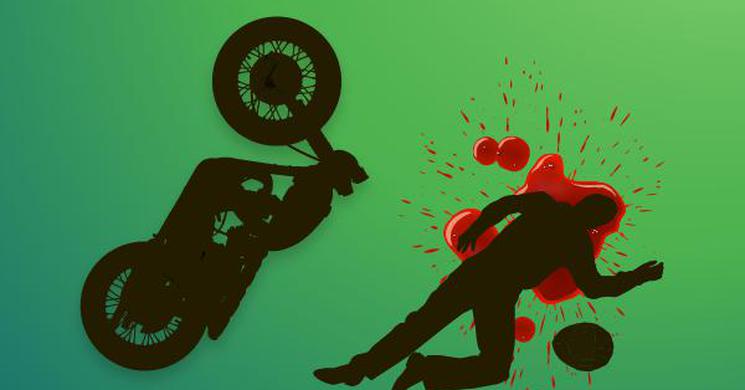 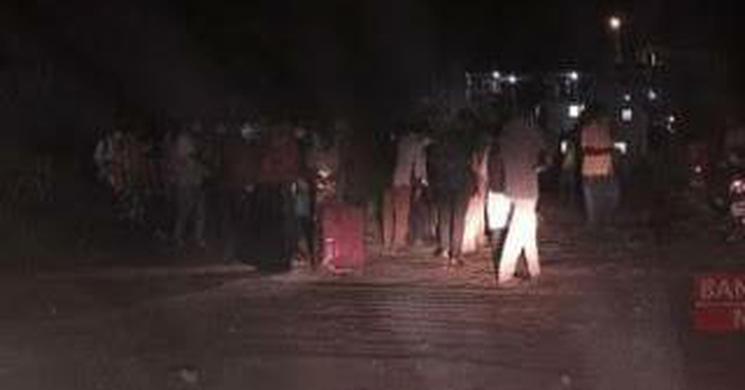 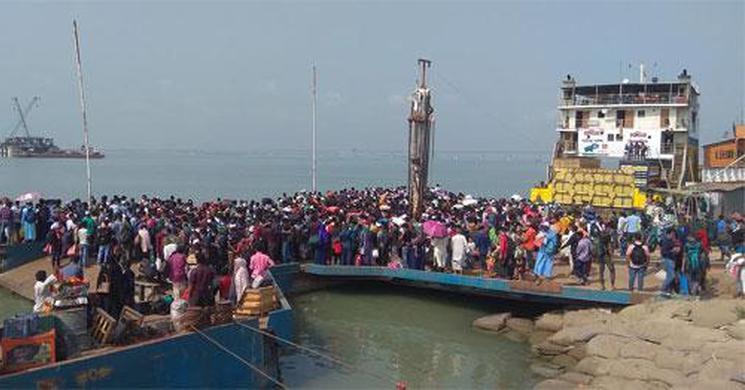