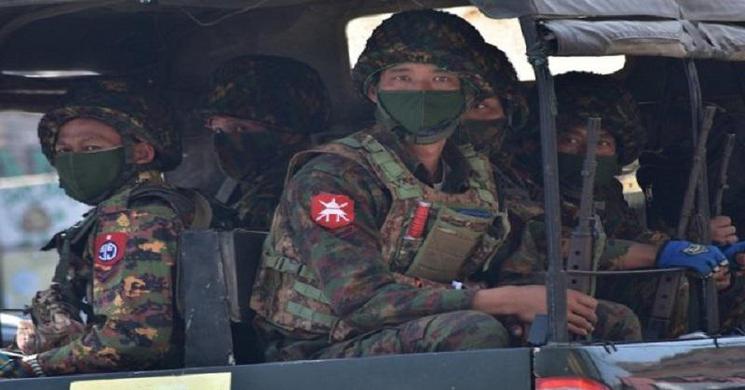 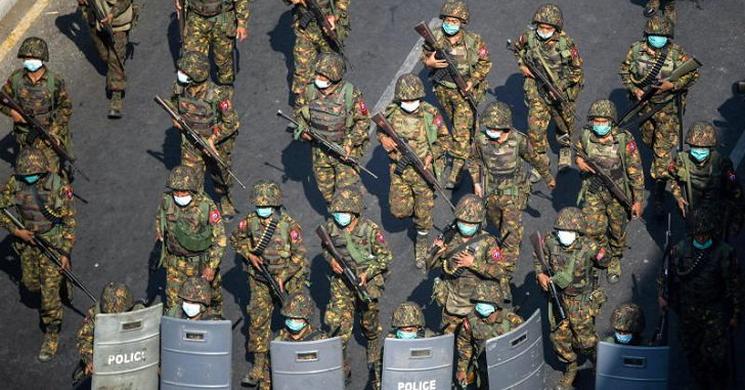 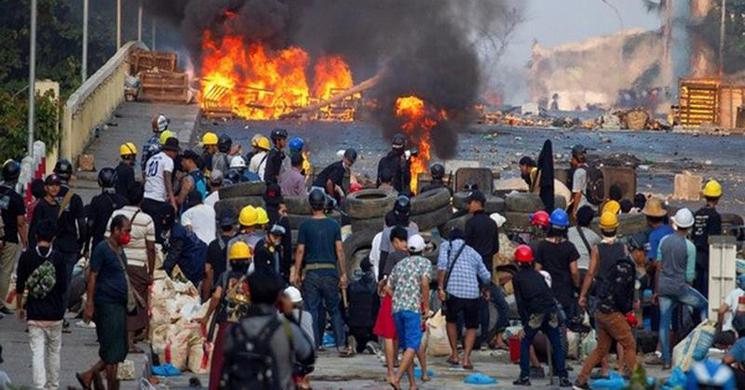 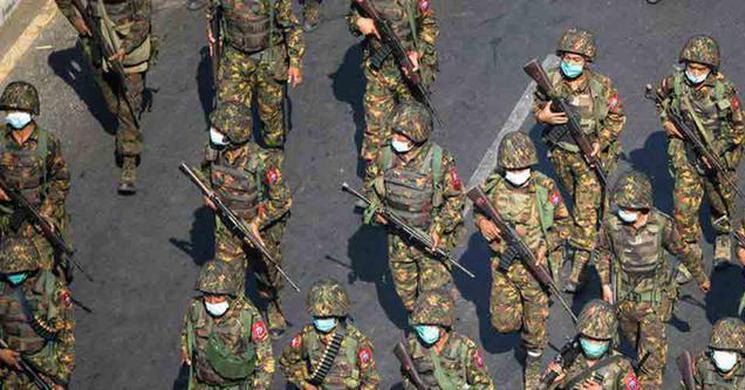 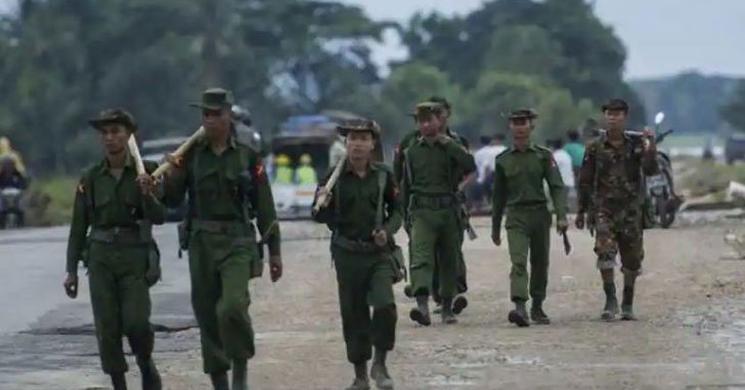 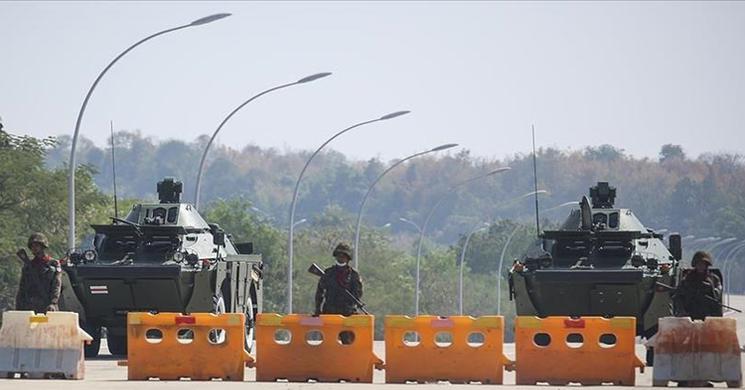 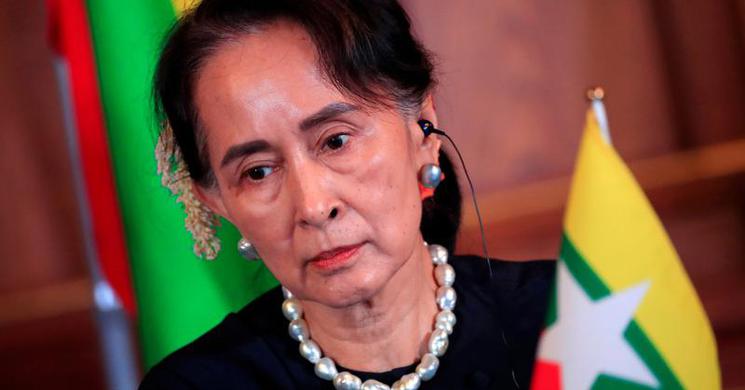 Myanmar’s military government leader Senior General Min Aung Hlaing has said deposed leader Aung San Suu Kyi is healthy at home and would appear in court in a few days, in his first interview since overthrowing her in February 1 coup. The coup has plunged the Southeast Asian country into chaos. Aung San Suu Kyi, a Nobel Peace Prize laureate for her long struggle against previous military rulers, is among more than 4,000 people arrested since the coup. She faces charges that range from illegally possessing walkie-talkie radios to violating a state secrets law. “Daw Aung San Suu Kyi is in good health. She is at her home and healthy. She is going to face trial at the court in a few days,” Min Aung Hlaing said by video link in an interview with the Hong Kong-based Chinese language broadcaster Phoenix Television on May 20, in excerpts released on Saturday. 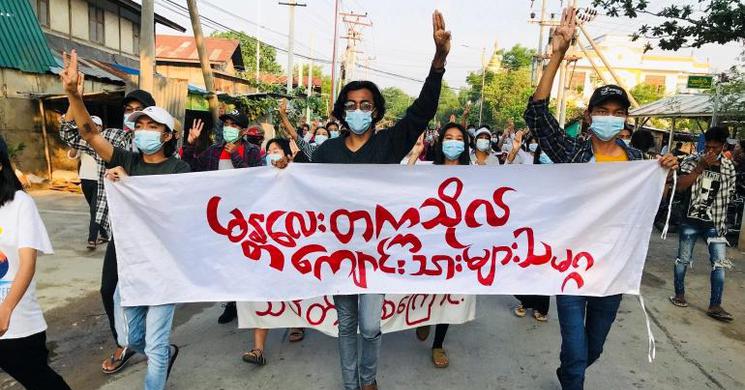 DVB calls on Thailand not to deport its journalists to Myanmar

Three Myanmar journalists and two activists are set to appear in a court in Thailand on Tuesday charged with “illegal entry” as the reporters’ news organisation urged the authorities not to deport them to Myanmar because their lives would be at risk. The group was detained during a “random search” in the northern city of Chiang Mai on Sunday, DVB said in a statement. “DVB strongly urges the Thai authorities not to deport them back to Burma, as their life will be in serious danger if they were to return,” said Aye Chan Naing, DVB’s executive director and chief editor. The generals who seized power from Myanmar’s democratically elected government on February 1 have cracked down on the country’s independent media, forcing organisations to stop broadcasts and publication, and arresting dozens of journalists. 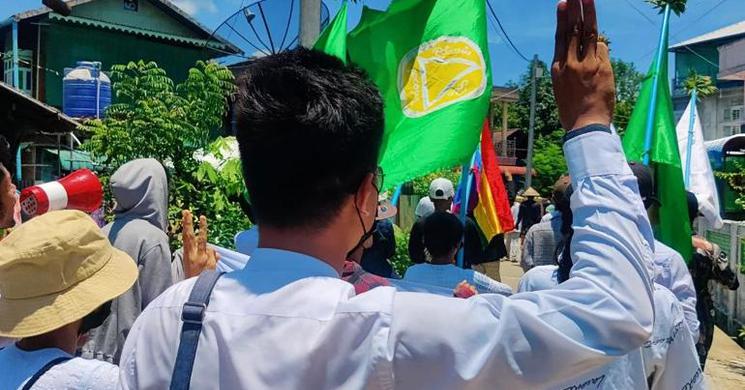 Myanmar’s military-controlled media has announced a ban on satellite television dishes, saying outside broadcasts threaten national security, as the generals who seized power in a coup on February 1 charged a Japanese journalist with spreading false news. “Satellite television is no longer legal. Whoever violates the television and video law, especially people using satellite dishes, shall be punished with one year imprisonment and a fine of 500,000 kyat ($320),” MRTV state television said on Tuesday. “Illegal media outlets are broadcasting news that undermines national security, the rule of law and public order, and encouraging those who commit treason.” The generals, led by army chief Min Aung Hlaing, arrested elected leader Aung San Suu Kyi and members of her government on February 1 as they seized power, ending Myanmar’s sluggish progress towards democracy. 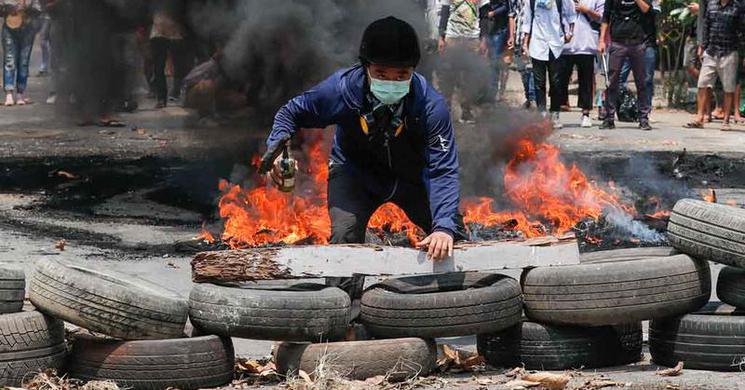 The UN special envoy on Myanmar told the Security Council on Friday that in the absence of a collective international response to the country's coup, violence is worsening and the running of the state risks coming to a standstill, according to diplomats who attended the private meeting. Christine Schraner Burgener briefed the 15-member council from Thailand, where she has been meeting with regional leaders. She still hopes to travel to Myanmar - where a February 1 military coup ousted an elected government led by Aung San Suu Kyi - but the military is yet to approve a visit. Pro-democracy protests have taken place in cities and towns across the country since the coup. 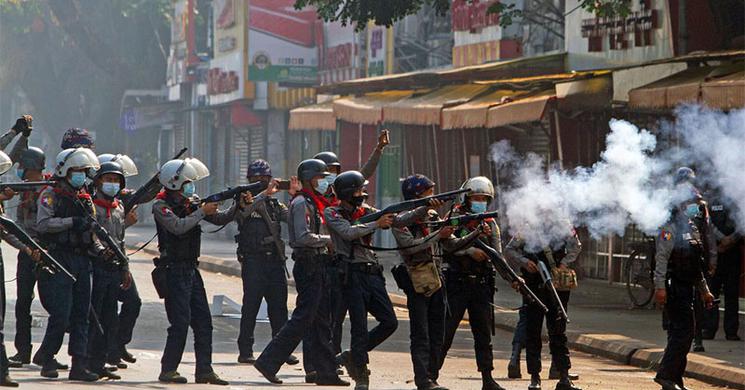 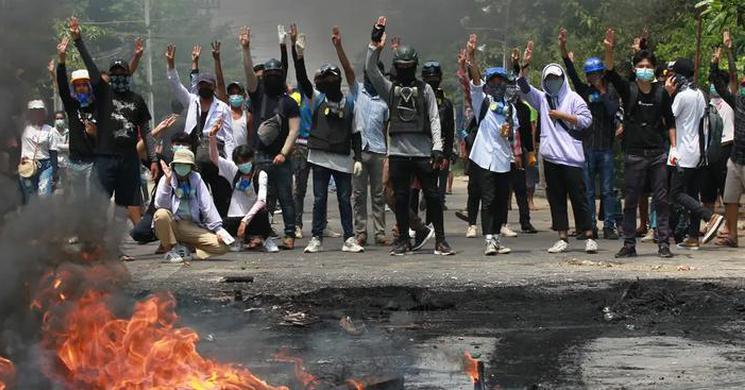 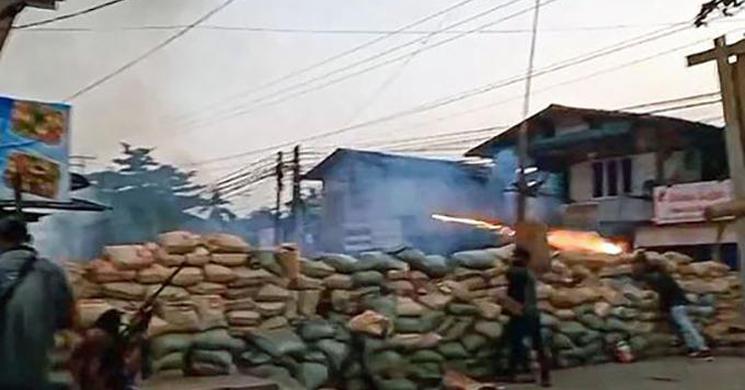 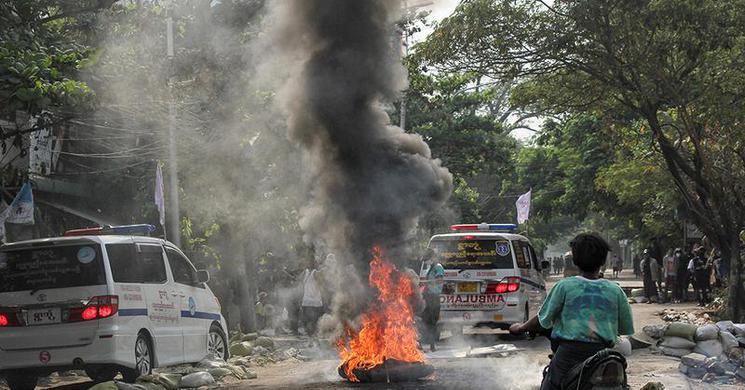 Nineteen people have been sentenced to death in Myanmar for killing an associate of an army captain, the military owned Myawaddy TV station said on Friday, the first such sentences announced in public since a February 1 coup and crackdown on protesters. The report said the killing took place on March 27 in the North Okkalapa district of Yangon, Myanmar's biggest city. Martial law has been declared in the district, allowing courts martial to pronounce sentences. The military rulers who overthrew an elected government said on Friday that a protest campaign against its rule was dwindling because people wanted peace, and that it would hold elections within two years, the first timeframe it has given for a return to democracy. Troops fired rifle grenades at anti-coup protesters on Friday in the town of Bago, near Yangon, witnesses and news reports said. At least 10 people were killed and their bodies piled up inside a pagoda, they said. 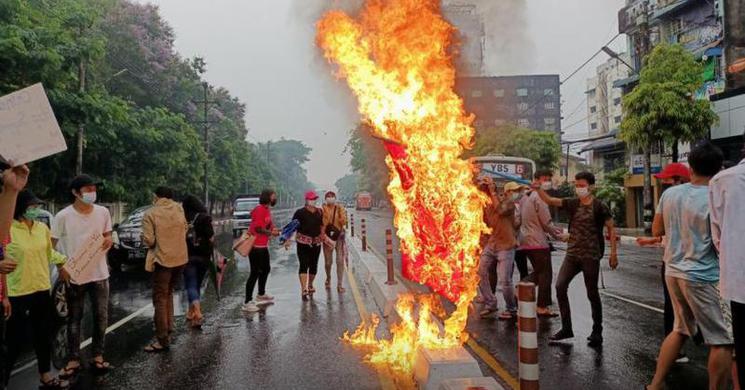