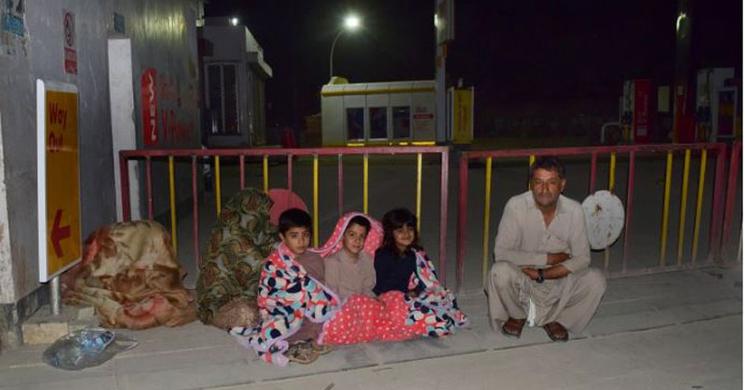 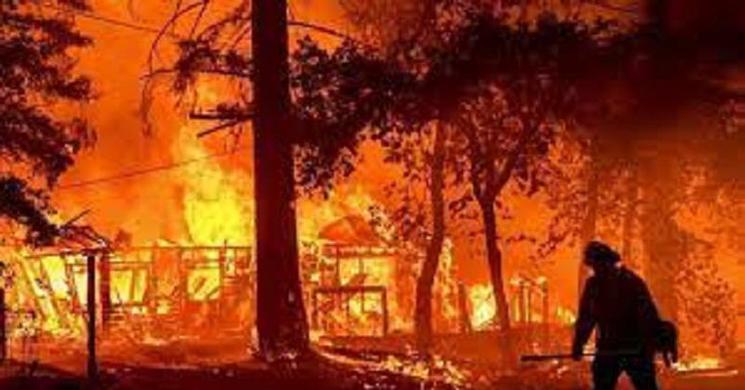 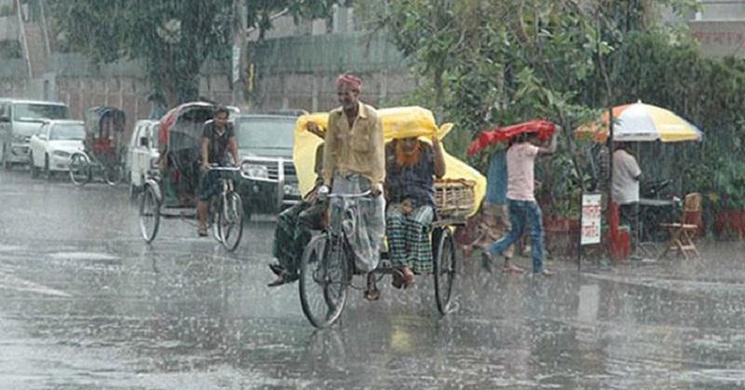 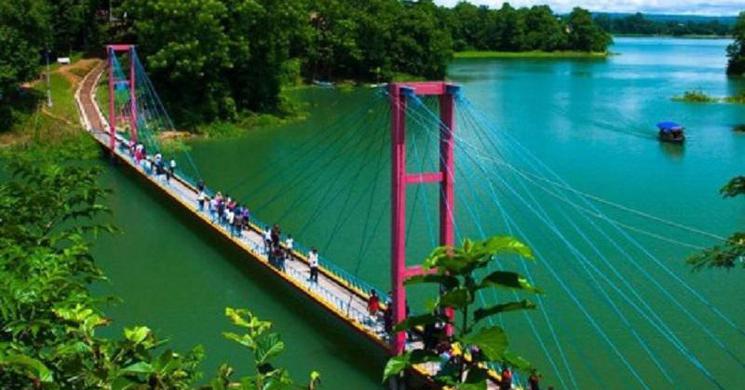 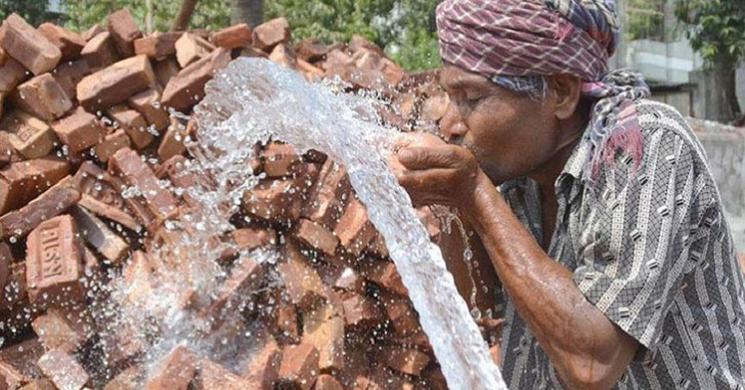 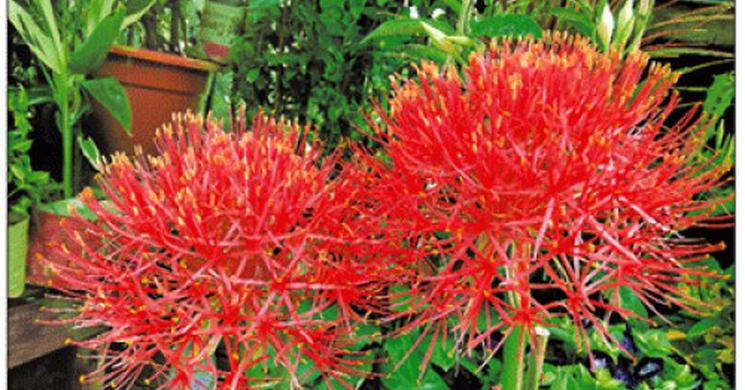 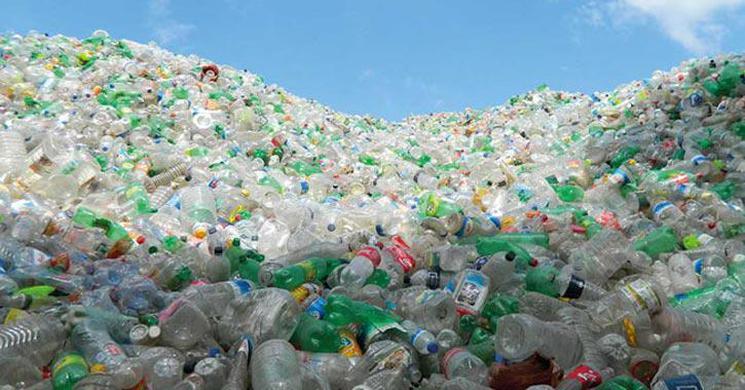 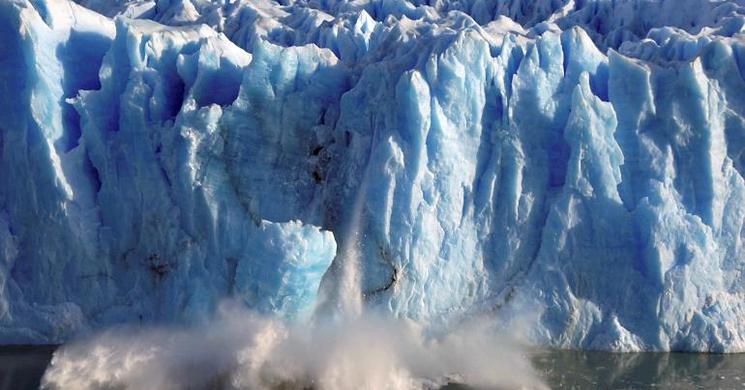 Nearly all of the world’s glaciers are losing mass and at an accelerated pace, according to a new study that experts said painted an “alarming picture”. The research published on Wednesday in the science journal Nature provides one of the most wide-ranging overviews yet of ice mass loss from about 220,000 glaciers around the world, a major source of sea-level rise. Using high-resolution imagery from NASA’s Terra satellite from 2000-2019, a group of international scientists found that glaciers, with the exception of the Greenland and Antarctic ice sheets which were excluded from the study, lost an average of 267 gigatonnes of ice per year. A gigatonne of ice would fill New York City’s Central Park and stand 341 metres (1,119 feet) high. The researchers also found that glacier mass loss accelerated. Glaciers lost 227 gigatonnes of ice annually from 2000 to 2004. 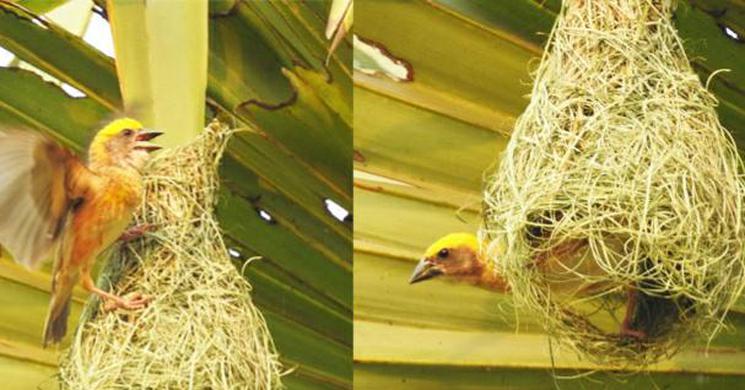 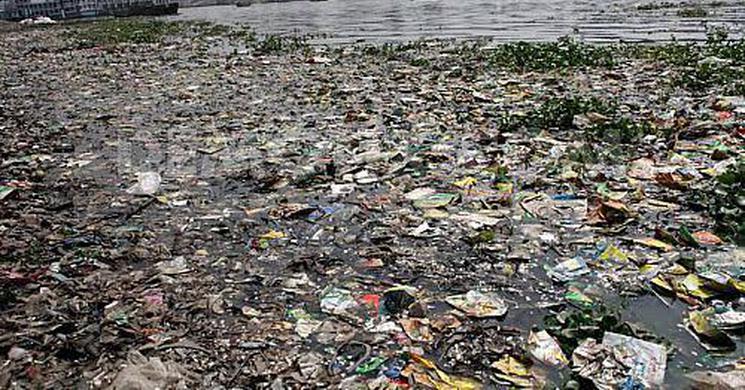 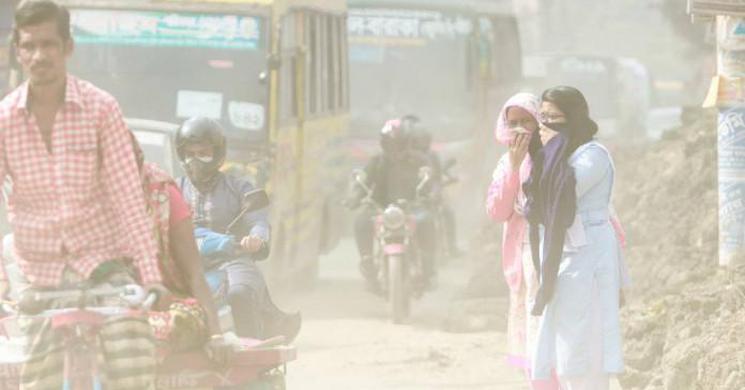 The densely populated capital of Bangladesh continues to dominate the list of world cities with the worst air quality. On Saturday, Dhaka occupied the first position in the list. The city of Beijing in China occupied the second place. The third and fourth spots were grabbed by Kathmandu of Nepal and Delhi of India, respectively. Dhaka’s air quality index was recorded at 237 around 2:00am, which is considered ‘very unhealthy’. An AQI between 201 and 300 is considered ‘poor’, while a reading of 301 to 400 is said to be ‘hazardous’, posing serious health risks to city residents. AQI, an index for reporting daily air quality, is used by government agencies to inform people how clean or polluted the air of a certain city is, and what associated health effects might be a concern for them. 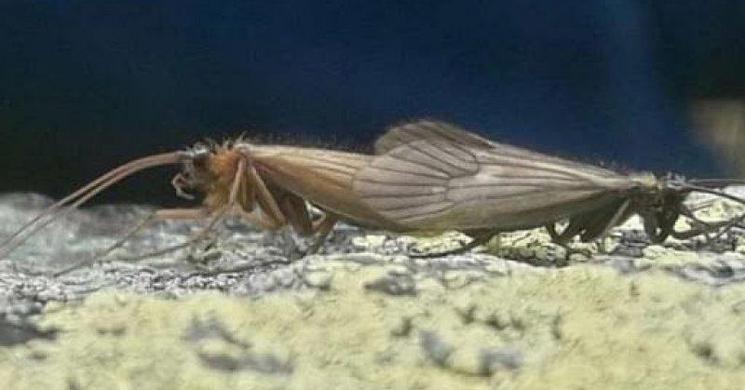 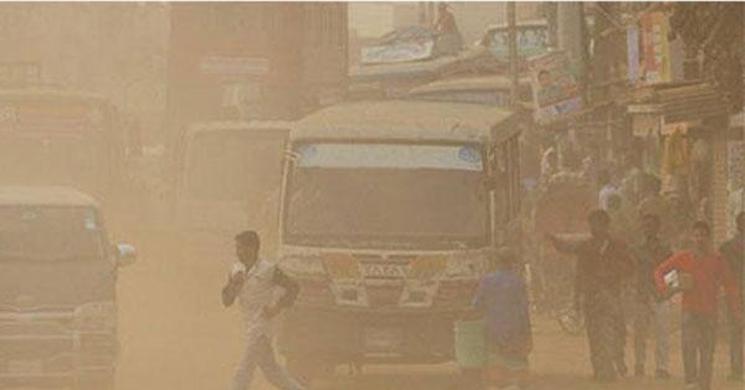 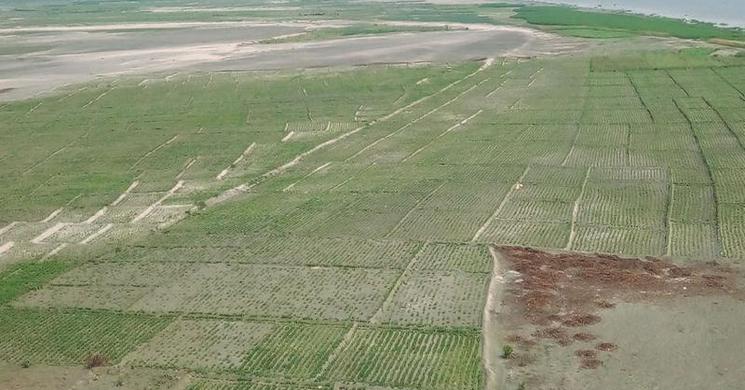