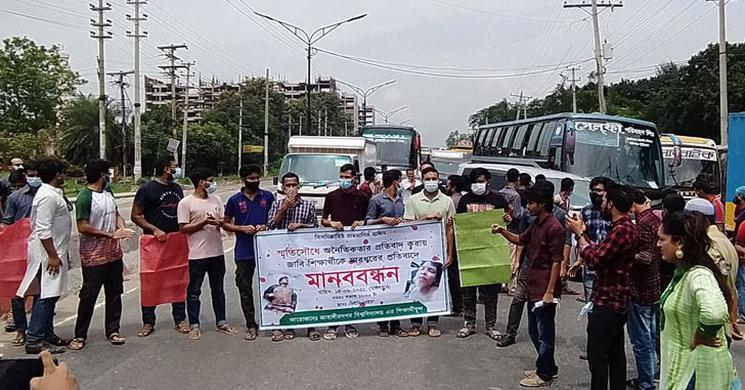 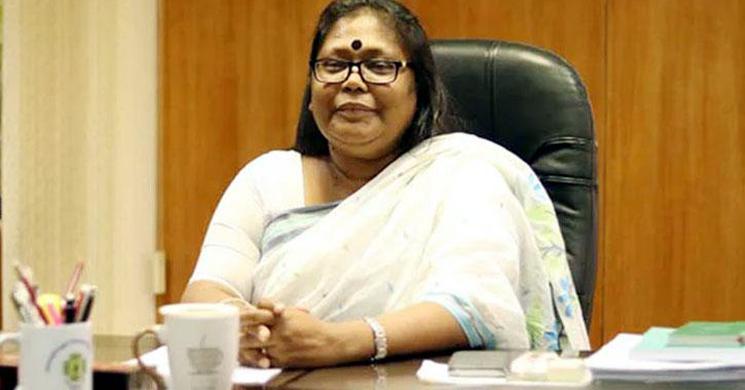 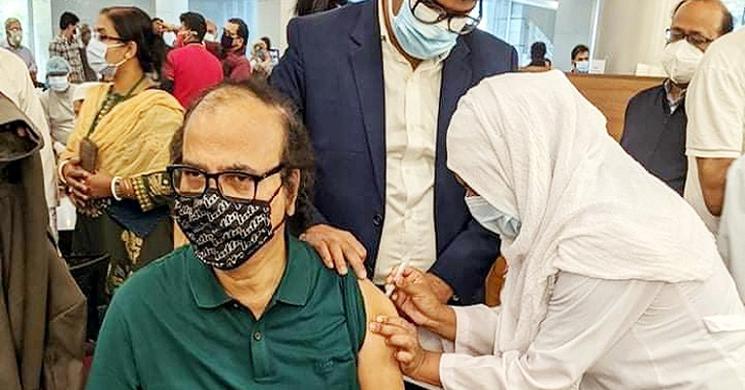 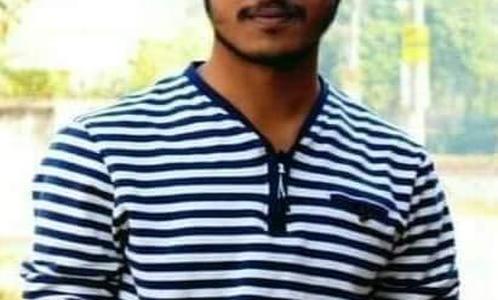 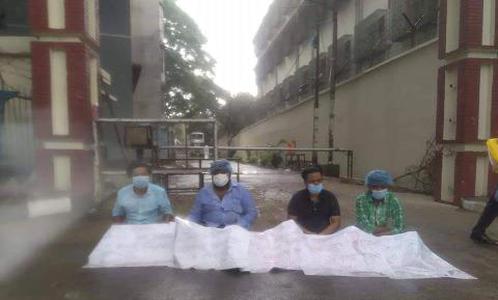 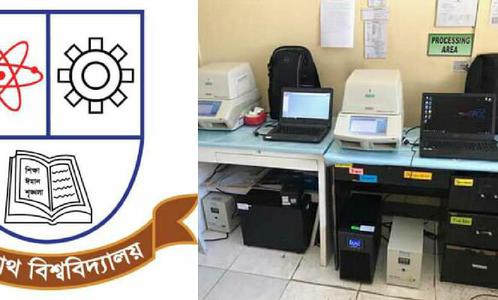 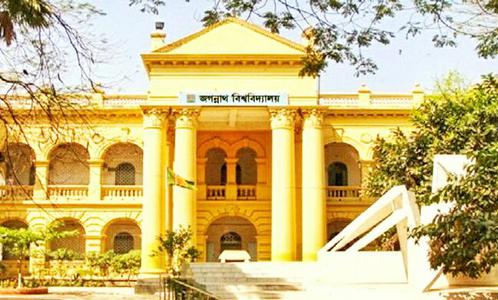 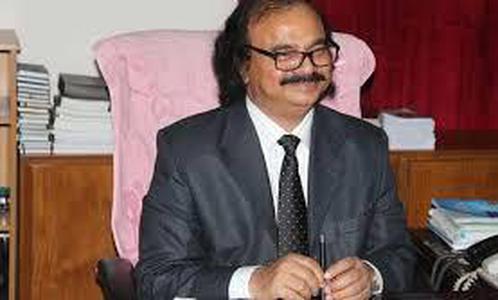 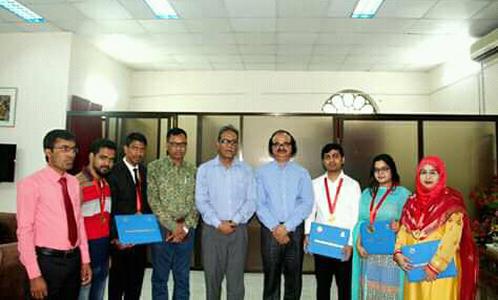 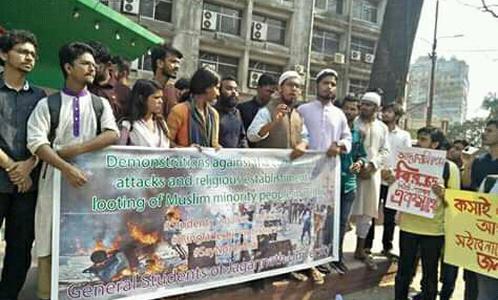 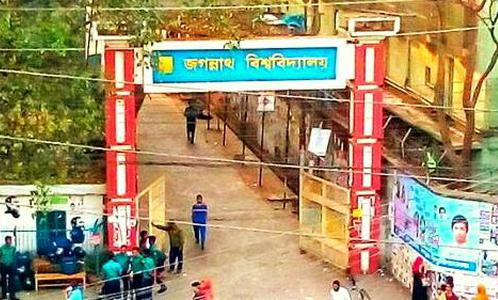 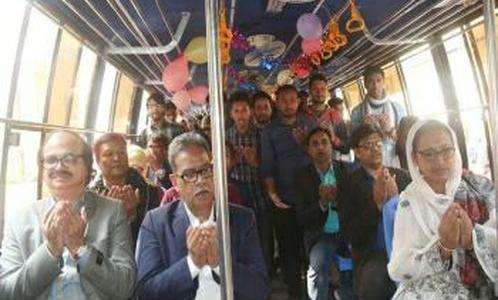 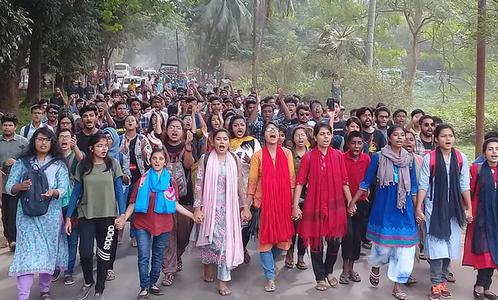 ‘Our campus, our right; save the campus, join the fight’

Students of Jahangirnagar University, who have been continuing their anti-VC demonstration on the campus, brought out a procession from in front of the registrar building this afternoon. Hundreds of protesters gathered on the campus and brought out the procession around 1:00pm in demand of removal of their vice-chancellor (VC) Farzana Islam over the corruption allegations brought against her. They were chanting slogans against the VC which include -- “Our campus, our right; save the campus, join the fight” and “do not, will not accept notice to vacate hall”. Their agitation continued till 3:00pm when the report was filed. The JU authorities on Tuesday shut down the university for an indefinite period and banned processions and rallies on the campus until further notice. The move came hours after Chhatra League men assaulted the demonstrators who had kept VC Prof Farzana Islam confined to her residence, demanding her resignation. 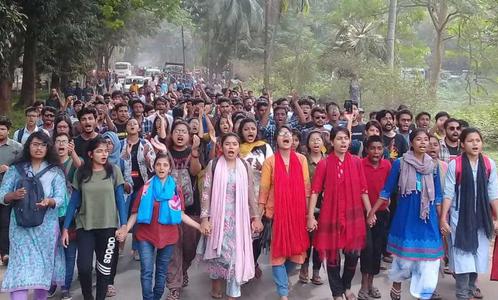 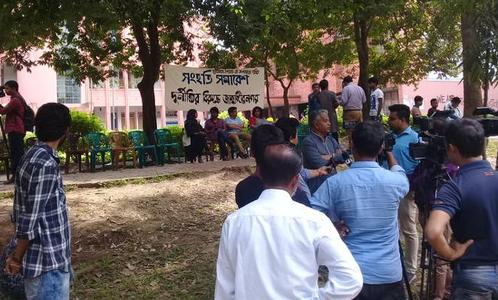